The omnipresence of the cell phone communication devices in today’s time has led to a significant increase in the frequency and scope of IMSI Catcher utilization by several government officials and agencies. These devices are used by them, primarily to track the cell phones of people under investigation. Let’s understand what they are and how […] 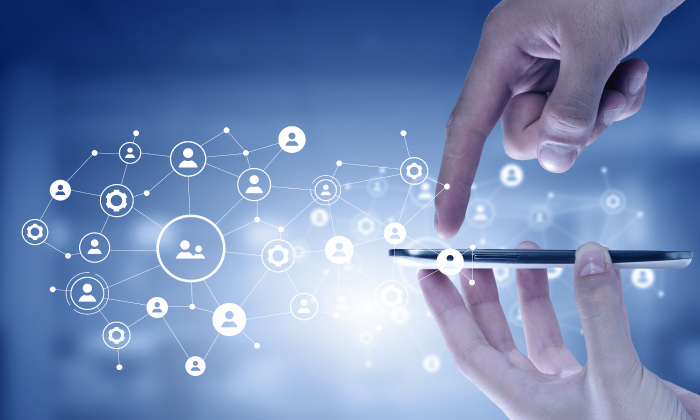 The omnipresence of the cell phone communication devices in today’s time has led to a significant increase in the frequency and scope of IMSI Catcher utilization by several government officials and agencies. These devices are used by them, primarily to track the cell phones of people under investigation.

Let’s understand what they are and how Stratign’s 4G IMSI Catcher Solution can further help in this regard.

What is an IMSI Catcher?

Termed as International Mobile Subscriber Identity, IMSI is a distinct number that recognizes a cell phone SIM card in GSM cell phone systems. For retaining network security, IMSI numbers are usually broadcasted only when an association to a new cell tower is made by the phone handsets. Essentially, IMSI-Catchers permits the Law Enforcement Agencies (LEA) to ascertain your locale or to look out who is in each & every geographic area and at what time. They can also be used to intercept cellphone conversations, data and text messages with the upgradation of the system with a decryption unit and a trans-receive unit.

The 4G IMSI Catcher from Stratign is designed to covertly collect basic identities from 4G mobile phones working within its coverage area without the knowledge of the service providers and the phone users. This will enable the agencies to discover the presence of the target in their vicinity of operation.

The system scans the environment to search and identify all the networks in the vicinity and capture the signatures of all calls going on in the area. It then creates a fake 4G cell tower (based on the operator selection) with the best operational parameters picked up from the network.

The cutting-edge 4G IMSI Catcher system from Stratign is fabricated to detect presence of diverse handsets with an output power up to 100W for broad ranges of up to 5 kilometers. Also, when it comes to location finding, Stratign’s 4G IMSI Catcher system can force a targeted smartphone to respond either with its precise location via GPS or with the signal strengths of the mobile phone’s adjacent cell sites, facilitating triangulation established on the identified locations of these sites. Apart from the above, it displays potential targets on maps as well. Target location is presented in a radius of maximum possible accuracy corresponding to system position on a map (offline or online) based on TA/RTT information.

Further, it can also be used in conjunction with Stratign’s handheld direction finder which comes as optional. The system can covertly locate a target via its active base-station technology with a unique localization feature where it involves delivering a silent command to the target’s handset and causing it to transmit incessantly.

What’s more? With the aid of a cohesive Wi-fi adaptor, the system can be managed remotely and retrieve or capture IMSI numbers from nearby smartphones, permitting to track and monitor individuals wirelessly. Furthermore, it can also be easily integrated based on numerous operational scenarios on backpacks, static deployment or vehicles. It owns the ability to function autonomously from any telecommunications network provider and does not require the SIM of any service provider. The addition of a deciphering unit enables the system to be upgraded to intercept calls and SMSs.

Built with military grade-casing, Stratign’s 4G IMSI Catcher system with advanced technology is capable to work in rough conditions & terrains as well. Lastly the system possesses the ability to be integrated with Stratign’s OSINT (Open-source intelligence) solution which altogether proves to be advantageous for accurate social media profiling (via any social media platforms such as Facebook, WhatsApp, Twitter, Instagram, etc.) & augmented locating and tracking advancement of the suspected target by acquiring just the mobile number and cell information of the individual.