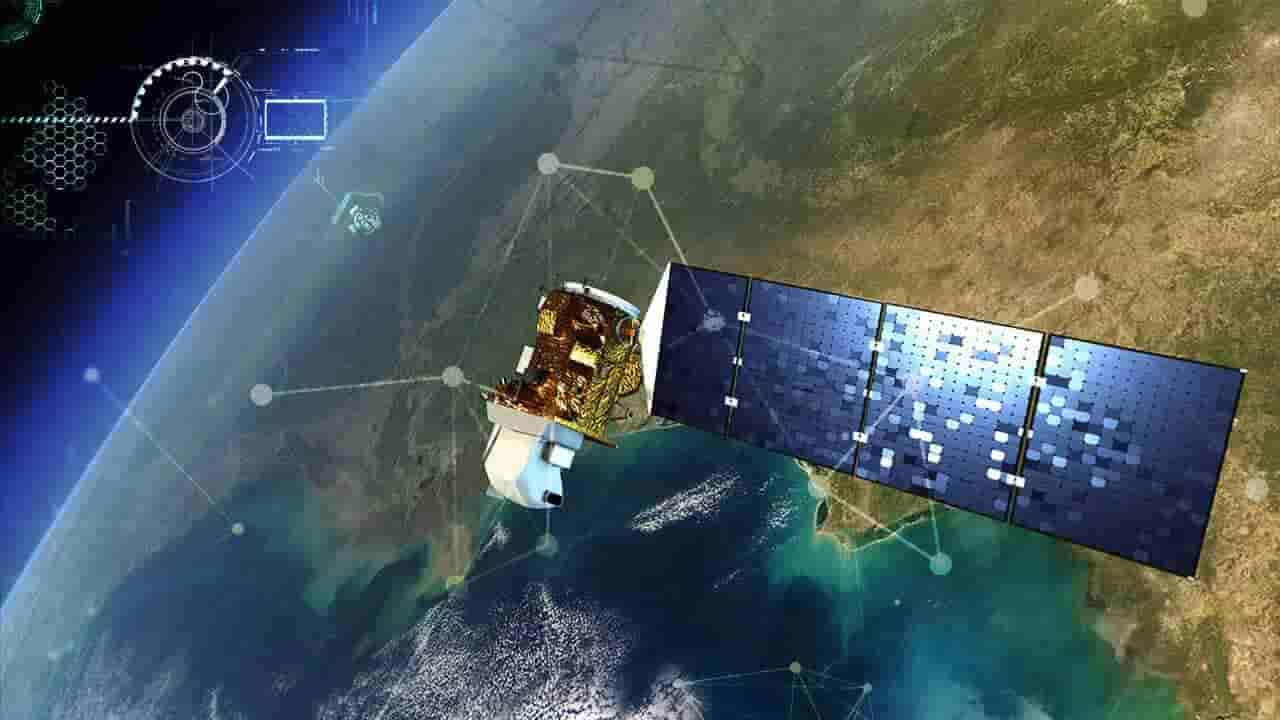 It is possible to listen to a terrorist and/or criminal cell phone calls and gather Communication Intelligence or COMINT on their dark activities. In today’s unstable environment, the need for intelligence information is vital in preventing and combating crime. Of equal importance is the collection of evidence to convict suspected criminals. Nothing supersedes the need to stop criminals before they strike, and bring outlaws to justice.

GSM Interceptor equipment is used for GSM interception to gather intelligence on suspected criminals and terrorists. No hard wired connection to the cellular provider is necessary, as the GSM Interceptor can intercept GSM signals off the air.
Optionally, the GSM Mobile Phone Intercept System can be custom built to fit inside of a surveillance van in order to monitor & track multiple conversations. The GSM Interception system can also record real time off air intercept of GSM phone calls for future review. The GSM Intercept is a tactical intercept, enabling the user to pursue suspects in cities, country sides, and while traveling.

This cellular intercept system operates by automatically detecting the strongest signal in a CDMA service area. Working as a mobile phone intercept on global CDMA networks, the CDMA Cellular Monitor also intercepts and control channels on both sides of a conversation through traffic channels.

It can also operate with the optional Word Identifier used to capture words or phrases from a pre-determined threat database. This can enable us to conduct GSM Cellular Interception of A5.1 and review communications for trigger words, names, and other audio voice codes used by suspected terrorists or criminals.

The Word Identifier is an integrated optional feature that can enhance GSM Interception for COMINT.