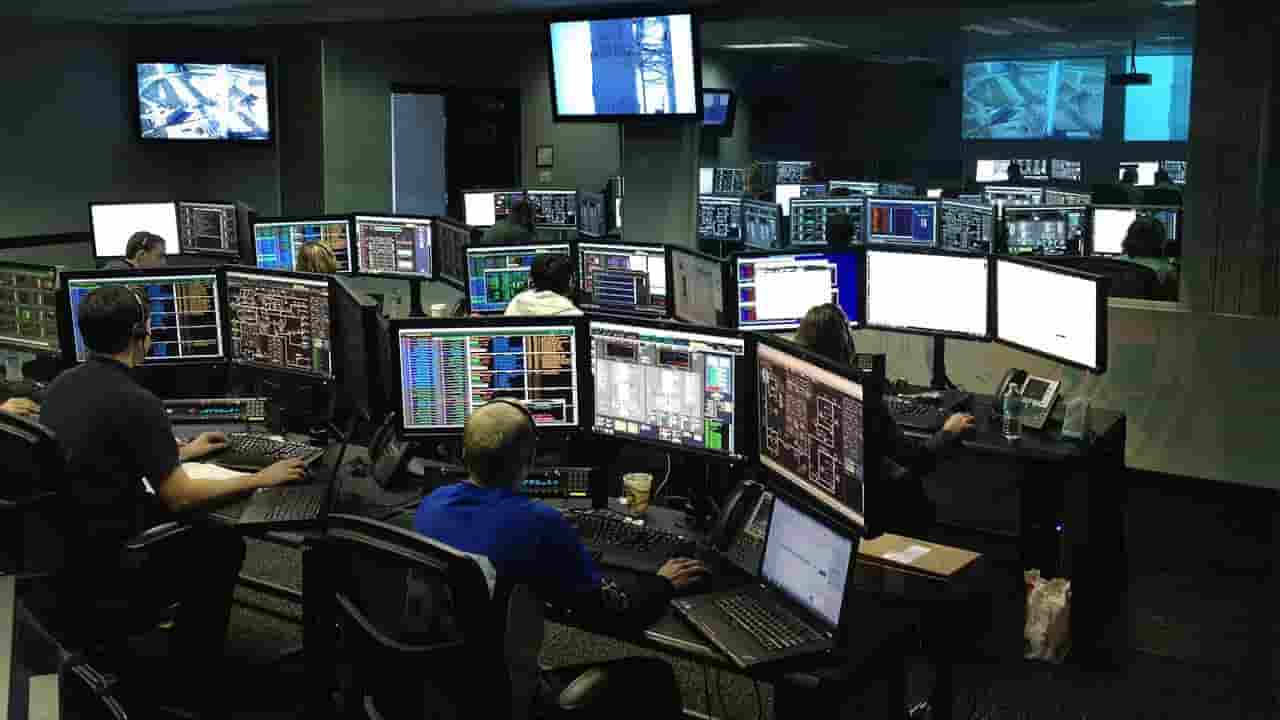 Throughout the evolution of cellular telecommunications, various systems were developed without the benefit of standardized specifications. This presented many problems directly related to compatibility, especially with the development of digital radio technology. In 1982, The GSM group (“Groupe Spécial Mobile” [French]) was formed to address these problems.

Global System for Mobile Communications (GSM) is the most popular standard for mobile phones in the world. GSM service is used by over 2 billion people across more than 210 countries and territories. Data communication was built into the system from the very beginning. GSM is an open standard which is currently developed by the 3rd Generation Partnership Project (3GPP).

The advantage for network operators has been the ability to deploy equipment from different vendors because the open standard allows easy inter-operability.

Easy inter-operability definitely raises the question of security. Is the system Secure? Can the security be breached?
GSM was designed with a moderate level of security. The system was designed to authenticate the subscriber using shared-secret cryptography. Communications between the subscriber and the base station can be encrypted. The development of UMTS (Universal Mobile Telecommunications System) introduces an optional USIM (Universal Subscriber Identity Module-the 3G equivalent of the GSM SIM), that uses a longer authentication key to give greater security, as well as mutually authenticating the network and the user – whereas GSM only authenticated the user to the network (and not vice versa).

Keeping this in mind, Communication Intelligence groups have been continuously working for developing various systems which can help you intercept any system of mobile communications. One such system is a GSM Interceptor, a system which is compact, innovative and can monitor and log GSM communications in real time.

The GSM Interception system, thus developed, can be configured in any LAN environment to provide a near-exact physical location of the target and to form a Central Interception Station. The system auto-detects, decodes and records telephone conversations, network information into the digital media (magnetic / optical) present in the system. The system provides Interception of Short Message Service (SMS) traffic. The system of GSM Interception is intended for search, interception and registration of cellular signals on standards GSM-900/1800 in stationary or in a mobile variant.
The need of the hour is pointing towards a more descriptive technology of Data Interception.