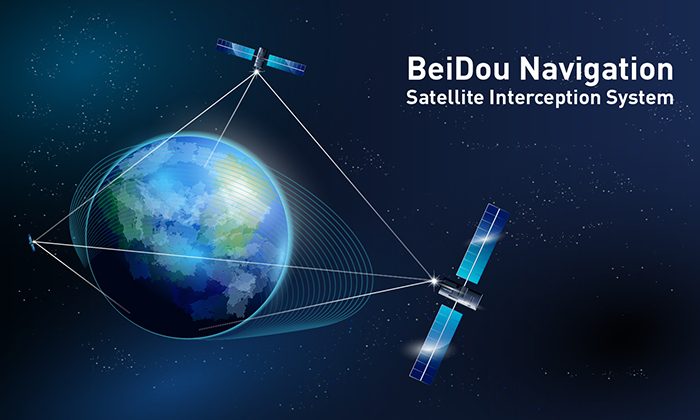 In recent times, the combination of advanced and modern technological developments has contributed towards a China-led world which provides a definitive competitive edge.

After more than 2 decades of effort, China recently accomplished its satellite navigation system when the ultimate of BeiDou’s 35 satellites reached the geo-stationary orbit.

The BeiDou Navigation Satellite System (BDS) is a Chinese satellite navigation system which has been independently constructed and operated by China with an eye on the needs of the country’s national security and economic and social development.

As a 2-way communication system, BeiDou permits it to discover the position of receivers. Also, data can even be transmitted back to the satellites via text communications of up to 120 Chinese characters for devices that are BeiDou-compatible.

The BeiDou Navigation Satellite System (BDS) has 3 of the following segments:

a) Space Segment: The space segment is a hybrid-based navigation constellation comprising of MEO, IGSO and GEO satellites.
b) Ground Segment: The ground segment comprises several ground stations, which include master control stations, time-based synchronization and uplink stations, as well as numerous interception stations.
c) User segment: The user segment comprises modules, antennas and chips, as well as terminals, application systems and its services, which may be harmonious with other GNSS systems.

Stratign’s BeiDou Navigation Satellite Interception System is capable of intercepting and decoding the following data from the open and closed components:

The BeiDou Navigation Satellite Interception System makes use of 5 numbers of 2.4 m antennas equipped with feeds to receive signals from 5 of BeiDou geostationary satellites separately. The back-end servers are used to store metadata and content, implement indexing, and host offline map service for geospatial requests.