Stratign > OFF THE AIR INTERCEPTOR

OFF THE AIR INTERCEPTOR

Back in the era of the initial analog systems, monitoring of cell phone calls used to be an easy radio-scanning exercise. Digital systems such as GSM proved to be much safer, incorporating encryption and difficult to intercept. As a result, mobile phone interceptors require a professional approach which shall consider the right equipment’s to be […] 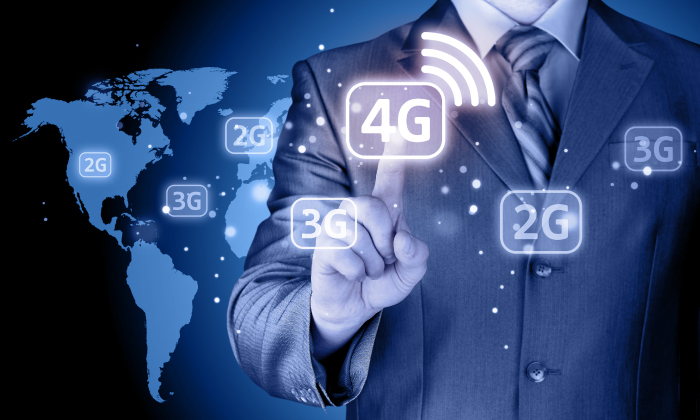 Back in the era of the initial analog systems, monitoring of cell phone calls used to be an easy radio-scanning exercise. Digital systems such as GSM proved to be much safer, incorporating encryption and difficult to intercept. As a result, mobile phone interceptors require a professional approach which shall consider the right equipment’s to be used. We at Stratign encompass beneficial off the air interception Systems such as Passive, Semi-active and Hybrid cell phone interceptor solutions.

Before we move to understanding our Off the Air Interceptor Solutions, let’s understand the working of Mobile phone interceptors.

For example, consider that the operator of the Cell Phone Interceptor must seize a specific GSM voice communication and has the cell number under examination. Regarding the information, simply having the phone number isn’t enough, as this contact is never really transmitted over public airwaves. In a GSM network, a unique identity is generated for verification process of all the GSM cell phone users. Utilizing a proprietary observe and capture procedure, this Cell Phone Interceptor studies the identity to correlate to a particular phone number under examination.

The system records that contact and archives it in the memory which is graded a target number to be monitored. Then the Cell Phone Interceptor observes that number as well as other targeted numbers saved in memory. The system allows the user to listen to the calls while they are occurring, as well as retrieve voice conversations that were archived. The monitoring of calls can be investigated or authenticated onto the system’s hard drive and stored for future retrieval.

Stratign’s GSM Interception Solutions via Off the Air Interceptor

The Off the Air Interceptor Systems from Stratign is used for GSM interception to gather intelligence on suspected criminals and terrorists. No hard-wired link to the cellular provider is compulsory, as the GSM Interceptor can monitor GSM signals, off-the-air.

These Off the Air Interceptors can break the GSM A5.1 encryption algorithm utilized in GSM communications during actual operation, making it possible for Stratign to supervise and monitor the activities of potential terrorists and criminals. Stratign’s GSM Interception system decodes the encryption format utilized to protect GSM A5.1 communication.

This multi-channel and tunable Off the Air Interceptor system can be used to intercept communications from any cellular service providers in the world. The system is intended to ensure interception and deciphering of voice conversation from standard GSM-850/900 and DCS/PCS-1800/1900 Cellular network in stationary or in mobile environment. This Off the Air Interceptor System can do various tasks while conducting monitoring. The system constricts and stores monitored voice calls, SMS’s and protocol data on the control PC hard drive. It has user-friendly interfaces, which allows the user to perform various kinds of tasks, to provide the control of system during its operation. Additionally, the system can be configured to monitor 8/16/32 duplex GSM communications as well.

In conclusion, the off the air cell phone monitoring solutions for mobile phone interception offered by Stratign are extremely customizable, flexible, completely integrated and transportable systems that can be conveniently implemented and executed for mission-critical situations.