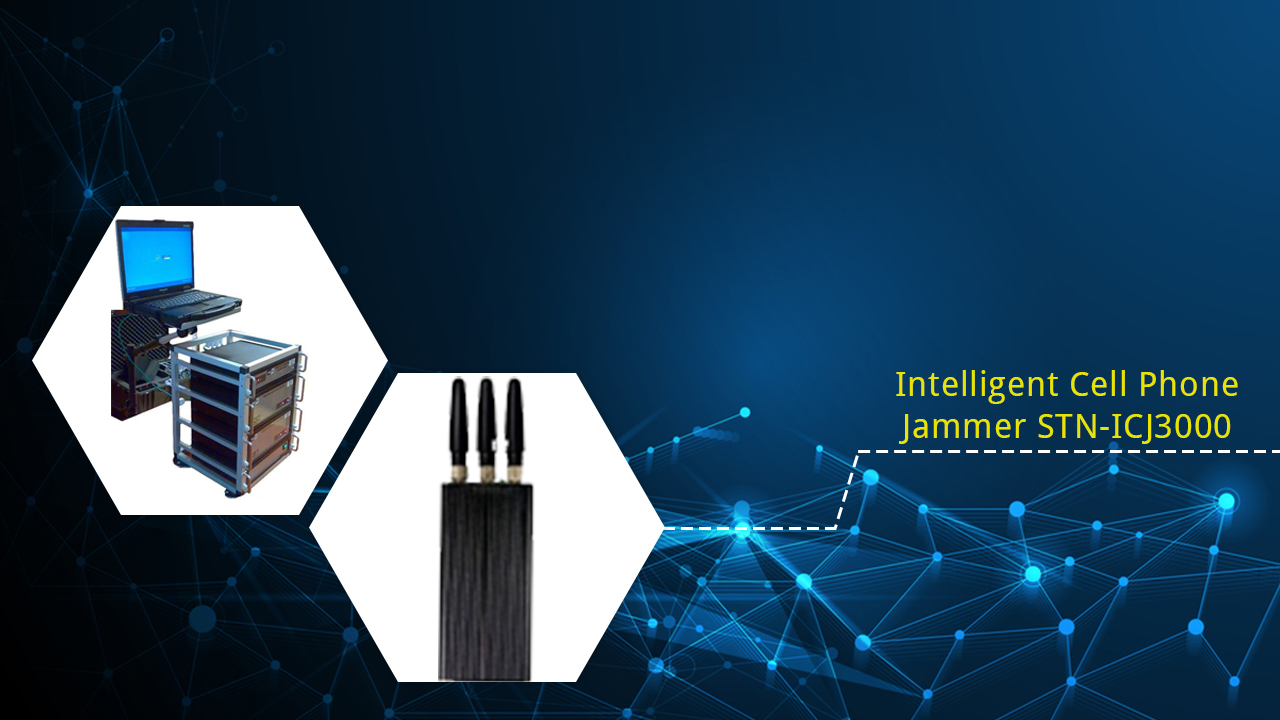 In most prisons, inmates are forbidden from possessing mobile phones. Mobile phones are one of the most smuggled items into prisons. They provide inmates the ability to make and receive unauthorised phone calls, send email and text messages, use social media, and follow news pertaining to their case, among other forbidden uses.

Traditional Cellular Phone Jammers are used in these places to block such unauthorised communications. These Jammers transmits signals on the same radio frequencies as mobile phones, disrupting the communication between the phone and the cell-phone base station, effectively disabling mobile phones within the range of the jammer.

The problem with these Jammers is that they block all the cell phone communications within its coverage range. Even legitimate users will not be able to communicate, when such jammers are in operation.

Stratign’s Intelligent Cell Phone Jammer (STN-ICJ3000) is designed to overcome this major disadvantage. The unique technology used in this jammer allows the operator to selectively block communications of the users within its coverage range. Thus, allowing authorised phones to operate and blocking only the unauthorised phones.

The STN-ICJ3000 provides the operator with complete control over GSM phones operating within the premises. The system is highly advanced and is capable of automatically scanning and detecting all active 2G, 3G & 4G mobile phones within its coverage area. During Scanning, the System automatically collects the handsets / SIM identities (IMSI, IMEI and TMSI) which can be used to identify authorised and unauthorised phones. The operator can allow authorised GSM phones by adding them to a GUI based WHITE LIST, whereas unauthorised phones will be automatically jammed and will be added to the BLACK LIST.

The system also collects the model number of the phone, service providers parameter like Mobile Country Code (MCC), Mobile Network Code (MNC) etc. The system can also be integrated with a direction finder, to locate unauthorised phones within the premises.
Multiple systems can be deployed and can be controlled by a common GUI.

The system creates a virtual BTS with similar identities as that of the real GSM service provider’s BTS. The virtual BTS is configured to operate at higher power levels than the real BTS. All mobile phones operating within the coverage
area of the virtual BTS are logged on to it as it receives more signal for these BTS’s.

The STN-ICJ3000 then acquires the handset / SIM identities like IMSI, IMEI, TMSI, MCC, MNC etc.
The acquired identities are compared with the White List. Matching identities are released from the virtual network, so that they can communicate freely with the real GSM service provider’s network, whereas others are kept logged on to the virtual BTS. The phones logged on the Virtual BTS are denied services, and they will not be able to make or
receive calls thus rendering them useless.

The STN-ICJ3000 offers the latest cutting-edge feature to automatically estimate and display the approximate location of the target on digital map. After acquiring the targets parameters in the system, operator can instruct the system to show the target’s location on map. Based on specially developed algorithms, the system will estimate the target’s location and will display it on map. The display of approximate location of the target on map provides a fair idea about the location. The exact location of the phone can further be tracked by using a handheld GSM Direction Finder. The handheld GSM Direction Finder is very useful to physically locate the targets in even in multi-storeyed building or in a crowded place.

Features :-
• The system is capable of Jamming 2G, 3G and 4G Phones.
• There is no limit of phones that can be added to white list
• The system is flexible and can be upgraded to cover larger areas or new networks
• The system displays the IMEI, IMSI, TMST, MCC, MNC, Type and Model of phone etc. of all phones within the coverage range
• All the scanned parameters can be stored in a database for future analysis
• Direction finder can be integrated to physically locate and capture hidden mobile phones.
• Both Directional and Omnidirectional antennas can be used to extend the coverage range of the system.
• The System can be remotely controlled using LAN or WAN