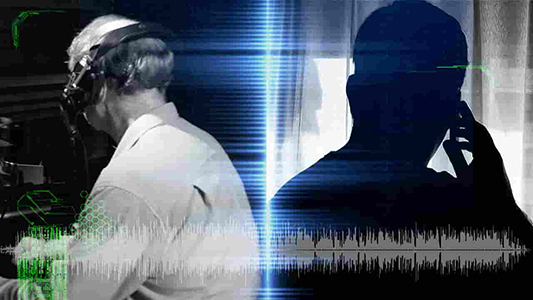 The CDMA interception system is available in different configurations based on the number of channels that has to be monitored simultaneously. All the linked systems can be configured and controlled from a central location.

Stratign’s GSM Interception System is another robust solution based on communication interception technology that intercepts & monitors signals from a GSM network.

CDMA monitoring system mainly consists of a receiver and software. The receiver unit takes care of processing of electromagnetic signals intercepted from CDMA network. After processing the signals, it passes the raw data to a laptop, which is connected through a cable. Control software running on the laptop is responsible for controlling the receiver unit, recording, and storage of call information and playback of selected calls.

The system automatically detects the strongest signal in a CDMA service area and tunes the receiver on it. The receiver may be tuned manually to any specific live channel. The system has the facility to get the list of live channels in a particular area after scanning to CDMA network.

The system will also capture SMS (short message service) data. CDMA monitoring system is a passive system, it does not transmit any signal to cell phone network.